‘Land of censorship & home of the fake’: Alternative voices on Facebook and Twitter’s crackdown 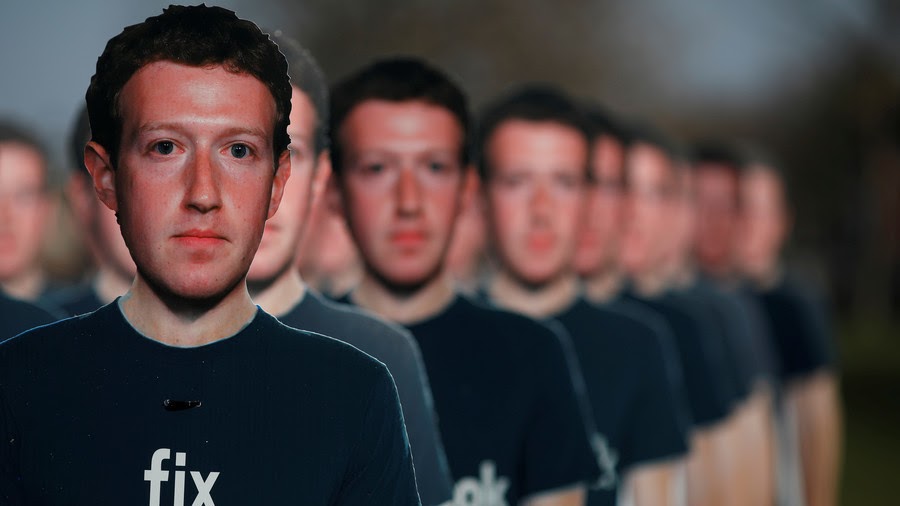 Some 800 pages spanning the political spectrum, from left-leaning organizations like The Anti Media, to flag-waving opinion sites like Right Wing News and Nation in Distress, were shut down. Other pages banned include those belonging to police brutality watchdog groups Filming Cops and Policing the Police. Even RT America’s Rachel Blevins found her own page banned for posts that were allegedly “misleading users.”