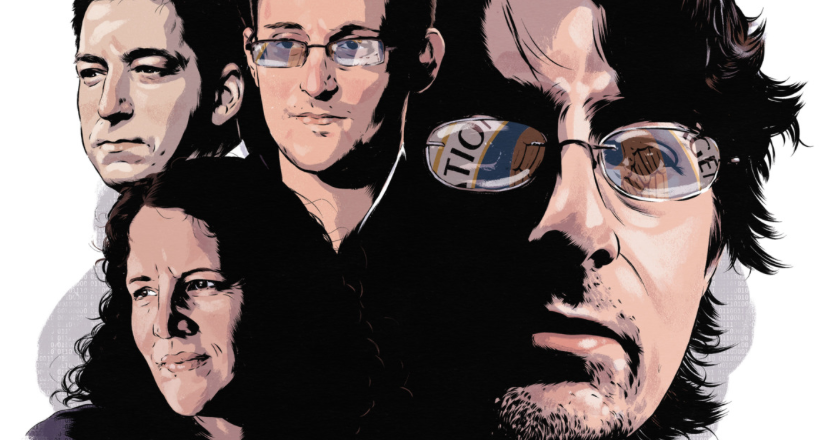 In light of the recent Intercept attack piece on Wikileaks’s Julian Assange, it is important to highlight the following connections between Pierre Omidyar and the US Deep State firm Booz, Allen, Hamilton.

Link to Intercept article attacking the character of Julian Assange: 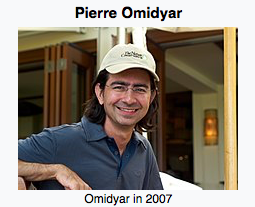 Caveat: Wikipedia can be edited by anyone, however, for this article a simple Wikipedia summary will suffice for a basic understanding of who Pierre Omidyar is.

Screenshots taken from above Innocentive link proving such: 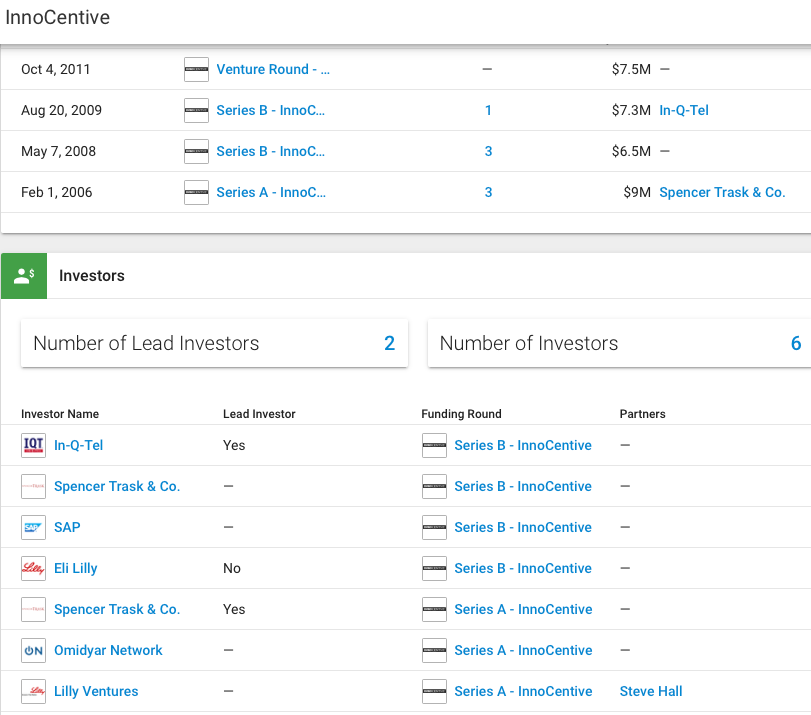 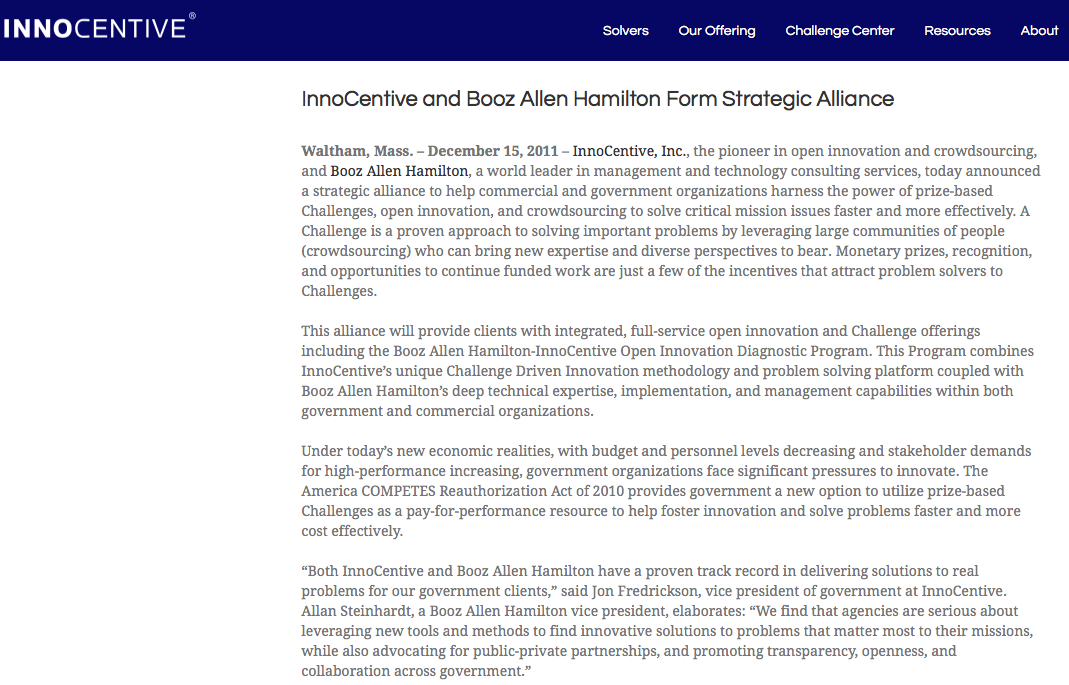 Tweet from Pierre Omidyar in 2009 (screen captured by Wikileaks) reveals dissatisfaction with Wikileaks: 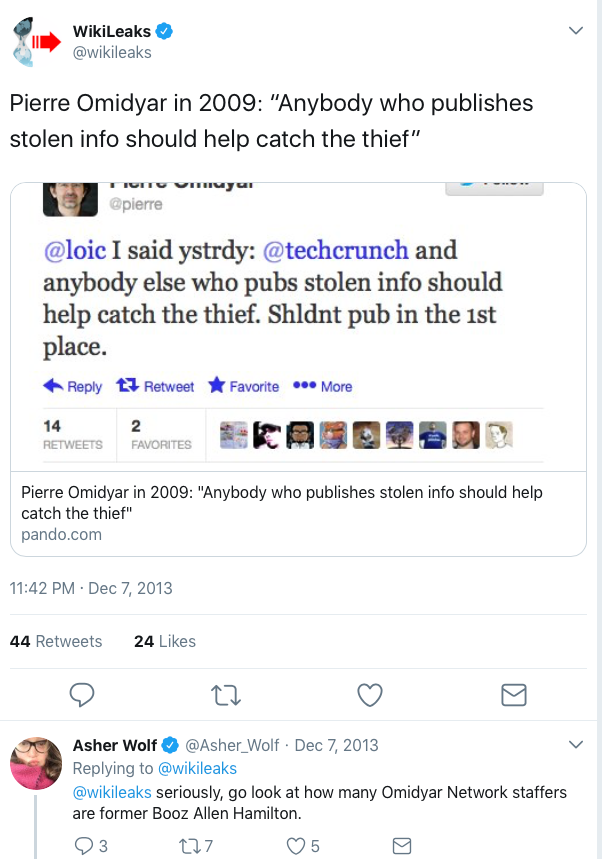 In regards to the hit piece released by Omidyar’s Intercept, if only The Intercept had put as much time into exposing the US government supported terrorists (read White Helmets) in Syria instead of going after a publisher of global government documents that prove wrongdoings, corruption and war crimes. The Intercept article is quite a pathetic hit piece on Julian Assange that they have specifically chosen to publish at this time. The article covers all the typical divide and conquer bases, including the faux feminist agenda (check), don’t criticize the Jews (check), not pro-LGBT enough (check), males disrespectful to powerful women (check), rehashing of the already dismissed sex allegations (check)….. its all there, including statements intentionally taken out of context……all intentionally orchestrated to paint a bad picture of Assange.

It should be noted that The Intercept intentionally chose to misrepresent events in Syria and even provided propaganda that aided the now fully exposed ‘opposition rebels’ (read FSA terrorist groups/al-Nusra Front). That alone should make readers highly wary of the role The Intercept currently plays when it comes to honest reporting. It has not come clean in regards to such misreporting and non-reporting. (And yes, intentional omission of important stories related to such is a form of propaganda also).

It is also notable that Jeremy Scahill previously refused to participate at a conference that included Mother Agnes (a Syria nun) who was reporting in 2013 that the FSA/opposition were al-Qaeda linked. Scahill was adamant that he would not participate if the (now obviously vindicated) nun was in attendance due to her statements about the opposition, who he reported as legitimate.

Link to Guardian article proving such: 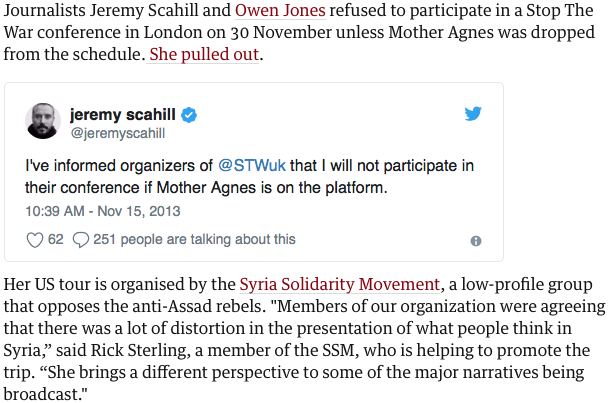 First Look Media owner Pierre Omidyar is also partnering with Virgin owner Richard Branson in other financial endeavors. Branson is a global elitist that has helped carry out the corrupt establishment’s propaganda agenda in regards to the wars in Syria, Ukraine and Libya. He also is a huge supporter of the Saudi regime. Articles related to such can easily be found via a quick search online. 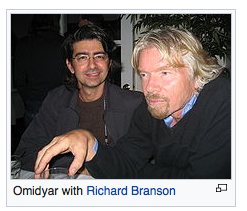 All told The Intercept appears to be not very honest these days. I have appreciated Glenn Greenwald’s past reporting and I haven’t seen any evidence that he is involved in this intentional misreporting, but I do think he owes it to his loyal following base to explain what has happened to The Intercept, and particularly why they misreported events in relation the war on Syria. Those are the pressing questions that reporters should be asking instead of using partisan tactics and the divisive SJW agenda for attacking the credibility of one of the worlds leading whistleblowers.

Additional 2016 Pando article by Paul Bradley Carr reveals Pierre Omidyar gave an award to The Intercept from his own organization “The Democracy Fund”.

Screenshot from article notes Omidyar connections to US State Department and coup in Ukraine: 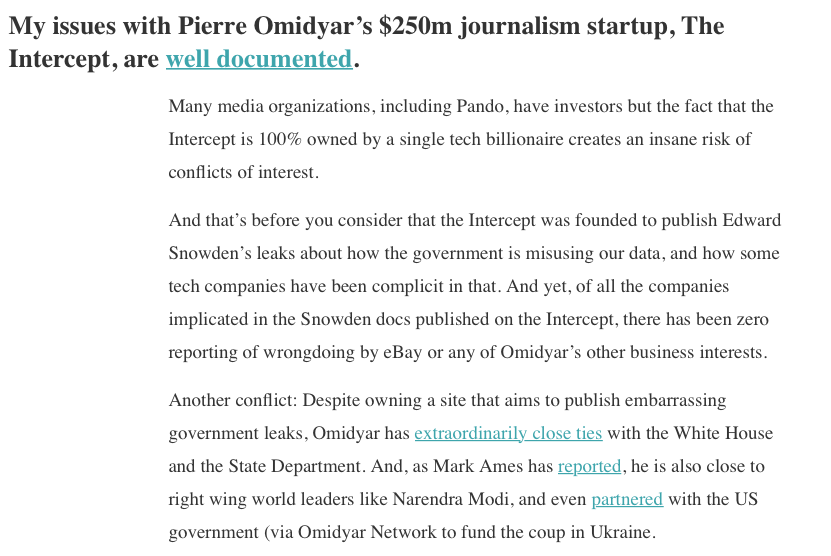 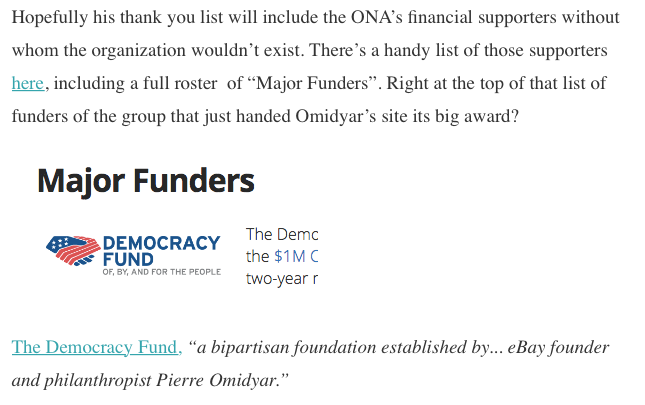 Note: All the above information, and my opinion related to such, is derived from online sources, portions of which came from the above mentioned individuals themselves, as well as others with an interest in the subject matter.