MUST-READS on the war-like lunacy of “Russia-gate” (2)

Amid ‘Russiagate’ Hysteria, What Are the Facts?

We must end this Russophobic insanity. 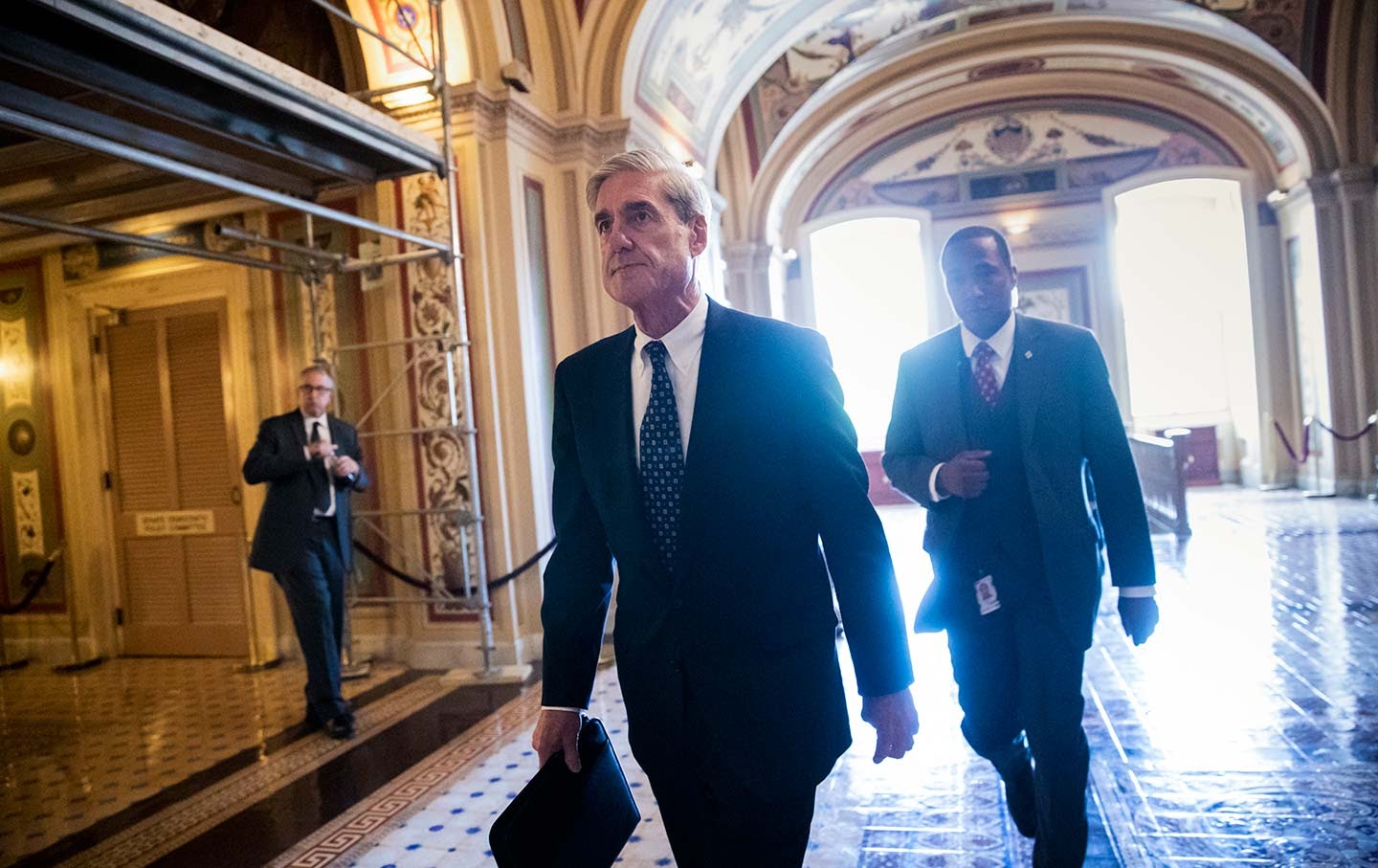 “Whom the gods would destroy, they first make mad.”

That saying—often misattributed to Euripides—comes to mind most mornings when I pick up The New York Times and read the latest “Russiagate” headlines, which are frequently featured across two or three columns on the front page above the fold. This is an almost daily reminder of the hysteria that dominates our Congress and much of our media. [Boy, do I know that feeling!—MCM]

A glaring example, just one of many from recent months, arrived at my door on February 17. My outrage spiked when I opened to the Times’ lead editorial: “Stop Letting the Russians Get Away With It, Mr. Trump.” I had to ask myself: “Did the Times’ editors perform even the rudiments of due diligence before they climbed on their high horse in this long editorial, which excoriated ‘Russia’ (not individual Russians) for ‘interference’ in the election and demanded increased sanctions against Russia ‘to protect American democracy’?”

It had never occurred to me that our admittedly dysfunctional political system is so weak, undeveloped, or diseased that inept internet trolls could damage it. If that is the case, we better look at a lot of other countries as well, not just Russia!

Is Putin really a “pariah” and Russia “isolated from the international community”?

Stephen F. Cohen, professor emeritus of Russian studies and politics at NYU and Princeton, and John Batchelor continue their (usually) weekly discussions of the new US-Russian Cold War. (You can find previous installments of these conversations, now in their fifth year, at TheNation.com.)

Baseless and reckless tropes about Russia, Cohen points out, have proliferated in the US political-media establishment during the new Cold War, and even more since Russiagate allegations began to circulate widely two years ago, in mid-2016. The worst of these tropes—in effect an incitement to war—is that “Russia attacked America during the 2016 presidential election.” But there are others equally unfounded and almost as detrimental to Washington policy-making. Among them, as The Economist and The New York Times recently asserted, are that on today’s “world stage” Russian President Vladimir Putin is a “pariah” and his country “isolated from the international community.” Indeed, the Times insisted, quoting a British intelligence chief, that Russia is “becoming a ‘more isolated pariah.’”

These assertions are so detached from geopolitical realities that they may be expressions of some Putin-Russia Derangement Syndrome, as others have suggested. Consider only last week’s St. Petersburg International Economic Forum, an annual event conceived by the Kremlin as a kind of Russian Davos. By most media accounts, including non-Russian ones, it was the best attended and most successful since 2014, when the West began imposing escalating economic sanctions on the country. Leaders of France, Japan, China, India, Saudi Arabia, and scores of less consequential states were there, along with innumerable international corporate executives, the director of the International Monetary Fund, and the president of Boeing, who declared that Russia “is a place for long-term partnership.” Judging by press reports, television footage, and transcripts of meetings, virtually all of them were eager for close encounters with the “pariah” Putin. Indeed, just prior to the event, Chancellor Angela Merkel and Indian Prime Minister Narendra Modi traveled to Sochi to meet separately with Putin. Again, all this against the backdrop of new financial and diplomatic sanctions rained on Russia by London and Washington and very perfunctory, if at all, implemented by their European “allies.”

Who caused all the violence at last year’s G20 summit? It was the police, judge rules