Britain’s ruling class has lost its mind to Russophobia

Letter From Britain: An Establishment Blinded By Russophobia

A British elite challenged by large parts of the British population is rallying around trumped-up fear of Russia as a means of protecting its interests, as Alexander Mercouris explains.

By Alexander Mercouris  Special to Consortium News
in London

This is that Sergey Skripal, the Russian former GRU operative who was the main target of the recent Salisbury poisoning attack, was recruited by British intelligence and became a British spy in 1995, four years after the USSR collapsed, at a time when the Cold War was formally over.

In 1995 Boris Yeltsin was President of Russia, Communism was supposedly defeated, the once mighty Soviet military was no more, and a succession of pro-Western governments in Russia were attempting unsuccessfully to carry out IMF proposed ‘reforms’. In a sign of the new found friendship which supposedly existed between Britain and Russia the British Queen toured Moscow and St. Petersburg the year before.

Yet notwithstanding all the appearances of friendship, and despite the fact that Russia in 1995 posed no conceivable threat to Britain, it turns out that British intelligence was still up to its old game of recruiting Russian spies to spy on Russia.

This has in fact been the constant pattern of Anglo-Russian relations ever since the Napoleonic Wars.

Brief periods of seeming friendship – often brought about by a challenge posed by a common enemy – alternating with much longer periods of often intense hostility.

This hostility – at least from the British side – is not easy to understand. 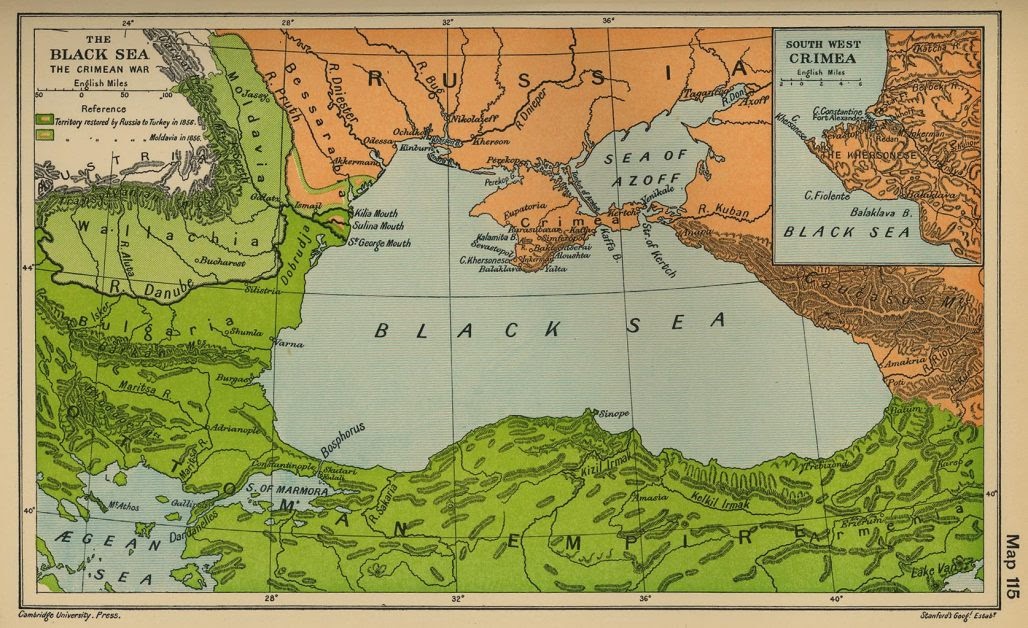 Russia has never invaded or directly threatened Britain. On the only two occasions when Britain and Russia have fought each other – during the Crimean War of 1854 to 1856, and during the Russian Civil War of 1918 to 1921 – the fighting has all taken place on Russian territory, and has been initiated by Britain.

Nonetheless, despite its lack of any obvious cause, British hostility to Russia is a constant and enduring fact of British political and cultural life. The best that can be said about it is that it appears to be a predominantly elite phenomenon.

If British hostility to Russia is a constant, it is nonetheless true that save possibly for the period immediately preceding the Crimean War, it has never been as intense as it is today.

Moreover, not only has it reached levels of intensity scarcely seen before, but it is becoming central to Britain’s politics in ways which are now doing serious harm.

Why is this so?

A holiday request from NFU

Is there really a measles virus? Germany’s Supreme Court has ruled that there is not.