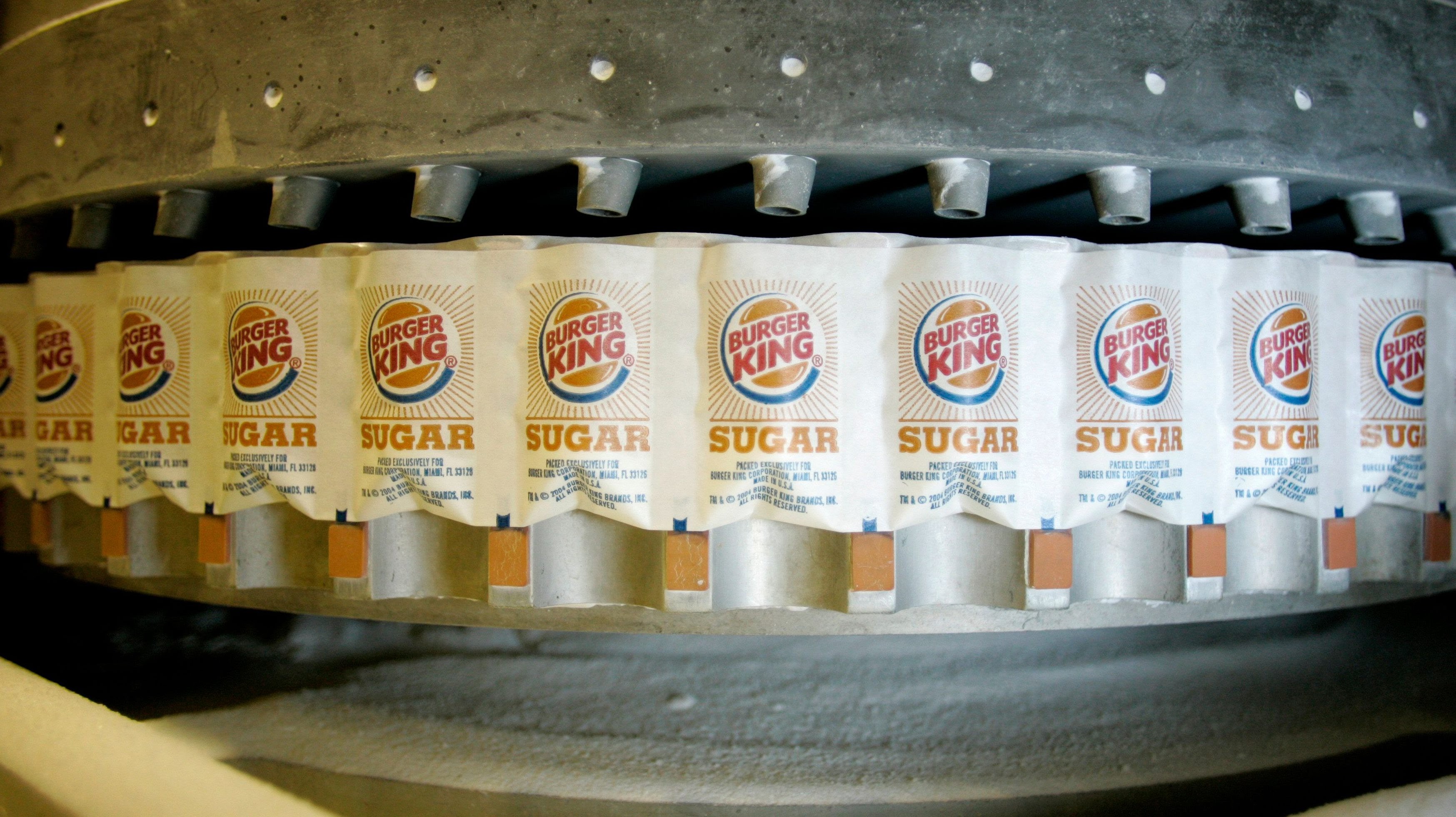 We’ve long known that processed sugar is bad for kids. And yet new data presented this week (June 10) at the American Society for Nutrition’s annual meeting show that American infants are consuming excessive amounts of added sugar in their diets, much more than the amounts currently recommended by the American Heart Association (AHA) and other medical organizations.

The study, conducted by researchers at the Centers for Disease Control and Prevention, looked at added sugar consumption—sugars in your diet that are not naturally occurring, like those found in fruit and milk, but rather added into foods during preparation or processing. Researchers used data collected from a nationally representative sample of more than 800 kids between six and 23 months old who participated in the 2011 to 2014 National Health and Nutrition Examination Survey. Parents were asked to record every item their child ate or drank during a 24-hour period, and the researchers calculated a mean sugar intake based on these testimonies.

Why is sugar especially bad for kids under two?

Sugar can affect our health at multiple stages in our development. Too much sugar during pregnancy adversely impacts child cognition, while excess sugar intake during adolescence has been associated with weight gain and cardiac risks, which include an increased risk of obesity and elevated blood pressure. Recent studies have also shown that excess sugar depresses the body’s immunity, making kids more vulnerable to diseases and infections.

Electronic fraud is STILL the gravest threat to our elections, and US democracy (as long as we refuse to face it)