Saudi Arabia criticised for 48 beheadings in four months of 2018 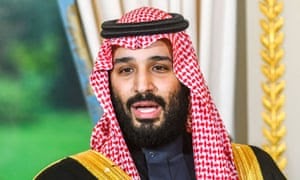 Saudi Arabia has executed 48 people in the past four months, half of them on non-violent drug charges, Human Rights Watch has said.

The US-based group urged the kingdom to improve what it called a “notoriously unfair criminal justice system”.

Saudi Arabia has one of the world’s highest rates of execution: suspects convicted of terrorism, homicide, rape, armed robbery and drug trafficking face the death penalty.

Rights experts have repeatedly raised concerns about the fairness of trials in the kingdom, which is governed by a strict form of Islamic law. The government says the death penalty is a deterrent for further crime.