“The conclusion is inescapable – this dispatch IS the Frank Taylor report. It is the manuscript that served not only as the basis for Frank Taylor’s presentation, but also for the briefings given by US ambassadors to the various national governments. Identical presentations were given in all 18 capitals on 3 October, four days before the US-NATO invasion of Afghanistan

“Is there any forensic evidence provided in this document to serve as a legal basis for the invocation of Article 5?

“Nothing. There is absolutely no forensic evidence in support of the claim that the 9/11 attacks were orchestrated from Afghanistan.”

The Mysterious Frank Taylor Report: The 9/11 Document that Launched US-NATO’s “War on Terrorism” in the Middle East 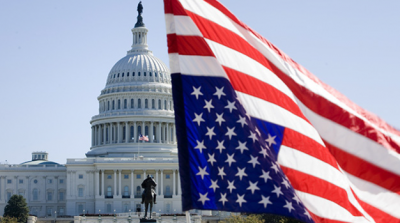 We call them ‘the 9/11 wars’ – the seemingly unending destruction of the Middle East and North Africa which has been going on for the last seventeen years. As revealed by Gen. Wesley Clark,[1] these wars were already anticipated in September 2001.

The legal foundation for the invasion of Iraq in 2003 has been challenged in several countries. The best known is the Chilcot Inquiry in the UK, which began in 2009 and concluded in a report in 2016. The inquiry was not about the legality of military action, but the British government was strongly criticised for not having provided a legal basis for the attack.